What a decade! Included Walk-in Centres introduced, Successful Gene Therapy, The first use of robotics and max20 was born!

The National Service Framework for Mental Health aims to ensure higher levels of competence and good practice among professionals by:

NHS walk-in centres offer convenient access to a range of NHS services. They were to be managed by primary care trusts but since April 1 2013, this has been the responsibility of clinical commissioning groups. Walk-in centres are usually run by nurses and are available to everyone.

The NHS Plan brings about the biggest change to healthcare in England since the NHS was formed in 1948. It sets out how increased funding and reform will eliminate geographical inequalities, improve service standards and extend patient choice. It outlines the vision of a health service designed around the patient.

In June 2001, after finding himself redundant at the age of 53 our MD, Don Tomlinson had been working with a lady called Linda France, who suggested he now set up his own agency and she would come to work for him. So began max20 in July 2001 initially providing permanent IT recruitment services to anyone who needed it!  The name max20 came from our commitment to provide permanent recruitment services at no more than 20%.

Over the past 16 years we have worked with every type of NHS organisation, mostly in England but also in Wales and Scotland too.  We have been supplying staff at the beginnings (and sadly the endings) of many of the various NHS organisations such as Primary Care Trusts, Commissioning Support Units, Health Informatics Services to name but a few.

We continue to support the NHS at all Agenda for Change bandings and across the majority of the 18 sectors including IT, Information & Business Intelligence, Project & Programme  Management, Finance, Estates, HR and have recently launched a new initiative which will benefit NHS experienced Interim Directors.

Primary care trusts (PCTs) were abolished on April 1 2013. The last stats showed PCTs oversaw 37,000 GPs and 21,000 NHS dentists, and controlled 80% of the total NHS budget. Their role was to liaise with the private sector when contracting out services. As local organisations, they understood the needs of their community, so they could ensure organisations providing health and social care services worked effectively.

The Wanless report, is published in April 2002 and includes several key recommendations for IT in the NHS. In June 2002 the Department of Health publishes its new strategy for developing IT in the NHS, laying the foundations for the National Programme for IT. The programme is formally established in October 2002. Its task is to procure, develop and implement modern, integrated IT infrastructure and systems for all NHS organisations in England.

The 4-hour target to ensure no patient spends more than 4 hours in an accident and emergency (A&E) department from arrival to admission, transfer or discharge is set in the NHS Plan in 2000. In 2003, a 98% minimum operating figure is set to allow for the minority of patients who clinically need more than 4 hours in A&E. The target becomes an operational standard in 2005. 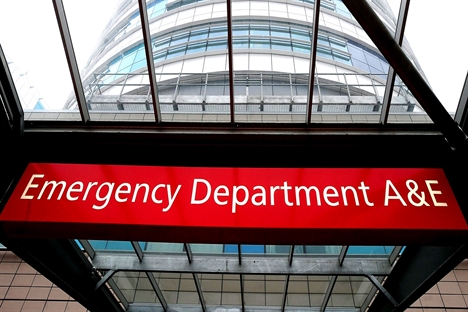 Where appropriate, people have the choice of at least 4 providers when referred for planned hospital care. In May 2006, an Extended Choice Network is launched. This allows patients to choose from NHS foundation trusts and independent-sector treatment centres, in addition to local options.

A pneumococcal vaccination catch-up programme is introduced to ensure children up to 2 years of age, who are at most risk from pneumococcal infection, are also offered the vaccine.

The Improving Access to Psychological Therapies (IAPT) programme begins in 2006, providing easy access to talking treatment on the NHS for people suffering from depression and anxiety disorders.

The NHS Choices website is launched in June 2007 by the Department of Health. The service is intended to help people make choices about their health, from lifestyle decisions about smoking, drinking and exercise to finding and using NHS services in England.

A revolutionary robotic arm is used at St Mary's Hospital, London, to treat patients for fast or irregular heartbeats. Less risky than more invasive techniques, Cardiologists control the robot arm through a computer using a joystick.

Free choice is introduced on April 1 2008. Patients referred by their GP for their first consultant-led outpatient appointment can choose from any hospital or clinic that meets NHS standards.

Lord Darzi's Next Stage Review (PDF, 2.69Mb) is the biggest consultation process in the history of the NHS. It involves 60,000 staff, clinicians, patients and members of the public and aims to improve the quality of NHS services.

In September 2008, a national programme to vaccinate girls aged 12 to 13 against human papilloma virus (HPV) is launched to help prevent cervical cancer. 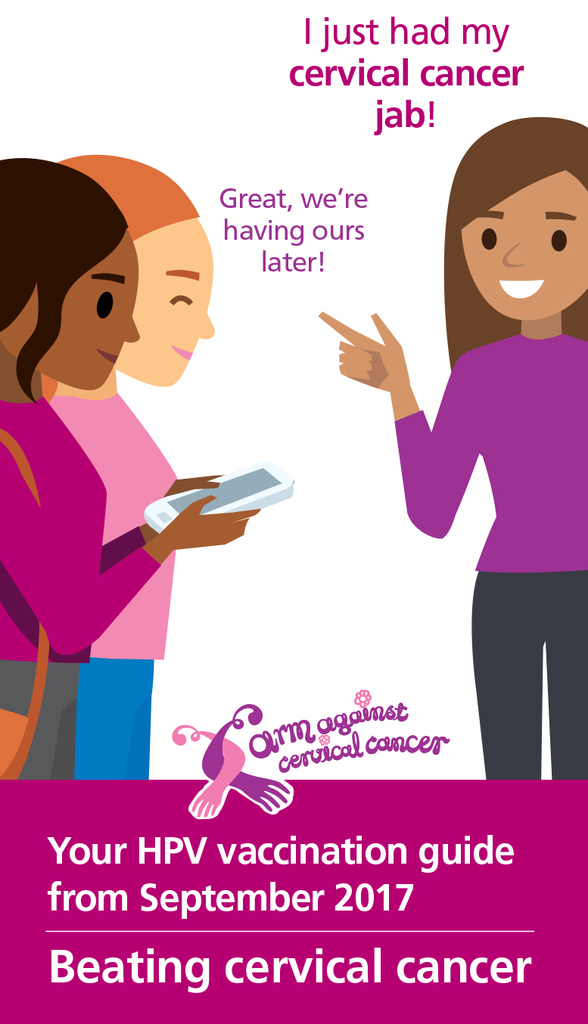 The target set in 2003-04 to halve MRSA bloodstream infections in England is met in September 2008.

2008 marks the 20th anniversary of the NHS breast and cervical screening programmes. Since 1988, more than 70 million women have been screened and more than 100,000 breast cancers and 400,000 significant cervical abnormalities have been detected.

The Improving Access to Psychological Therapies (IAPT) programme began in 2008 and has transformed treatment of adult anxiety disorders and depression in England. IAPT services provide evidence-based treatments for people with anxiety and depression.

Wow, that really was a busy few years for the NHS! Join us again tomorrow for our final segment where we will look at 2009 - 2018