Making the hospital experience better by helping patients feel less vulnerable and more dignified. The Design Council, working in partnership with the Department of Health, commissioned 6 teams, to develop innovative designs showing how different privacy and dignity issues could be solved.

Stroke campaign poster The Act F.A.S.T. campaign was launched in February 2009 and includes strong imagery to highlight the visible signs of stroke. F.A.S.T. stands for Face Arm Speech Time and is a simple test to help people recognise the signs of stroke and understand the importance of emergency treatment. The campaign encourages people to call 999 as soon as possible. The sooner a stroke patient receives treatment, the better their chances are of surviving and reducing long-term disability. 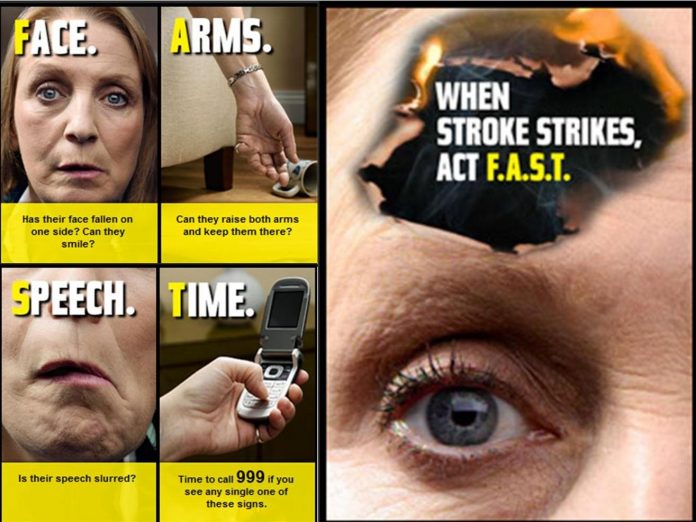 The Care Quality Commission (CQC) was launched in April 2009 as a new regulator for health, mental health and adult social care. The new organisation aims to help regulate the quality of services. It brings together information from the monitoring and inspection of all health and social care services.

The NHS Constitution states that nobody should wait more than 18 weeks for consultant-led NHS treatment. As a result, hospital waiting times are now the shortest since NHS records began. Being treated within 18 weeks of GP referral is a significant achievement considering people often waited 18 months or more for an operation in the 1990s.

The New Horizons programme is a 10-year strategy to improve adult mental health services in England by 2020. New Horizons brings local and national organisations together with individuals to work towards a society that values mental wellbeing as much as physical health. In 2011, New Horizons was replaced with the mental health outcomes strategy.

The NHS Health Check for adults in England between the ages of 40 and 74 is being introduced. It will give you and your GP a clearer picture of your health and will help you take action to reduce your risk of heart disease, stroke, type 2 diabetes and kidney disease.

The white paper was launched on July 12 2010. It sets out proposals for the future of the NHS, including plans to make it more efficient.

The Health and Social Care Act 2012 was first published on June 15 2012 and took effect on April 1 2013. The act brought in the most wide-ranging reforms of the NHS since it was founded in 1948. It puts clinicians at the centre of commissioning, frees up providers to innovate, empowers patients and gives a new focus to public health.

The opening ceremony of the 2012 Olympic Games celebrated the NHS vision of universal healthcare, free and for everyone, as one of the core values of British society. More than 600 nurses and other healthcare workers joined Danny Boyle's army of volunteers during the extravaganza. 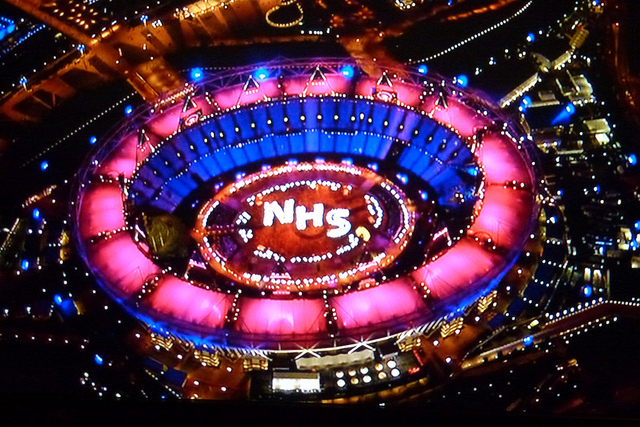 Since 2013, patients have been asked whether they would recommend hospital wards and A&E departments to their friends and family if they needed similar care or treatment. This means every patient in these wards and departments can give feedback on the quality of the care they receive.

The Abdominal Aortic Aneurysm (AAA) screening programme was rolled out nationally in 2013 for all 65-year-old men. All men are now invited for an ultrasound scan in the year they turn 65, saving the lives of thousands of older men.

Launched in September 2014, My NHS gathers data from across the system in one place, so professionals and the public can easily compare the performance of health and care services over a range of measures.

In October 2014, the NHS Five Year Forward View was published, setting out "a vision of a better NHS, the steps we should now take to get us there and the actions we need from others".

In 2017, NHS 111 Online was piloted in 4 locations in England. This new service enables people to use their smartphone, laptop or tablet to access the same healthcare services and advice offered by the NHS 111 telephone service. NHS 111 Online helps direct patients to the right point of care. It will become available in more areas in England during 2018.

We launched Project Solutions as an outcome based model which we have developed to help the NHS meet and solve the ever-growing challenges facing the sector. Our solutions-focused approach gives the client a defined timeline with clear deliverables and an identified resource plan at a cost to meet their needs and budget.

It's amazing just how much the NHS has progressed in the last 70 years ~ What do you think the next next 70 years may bring?!