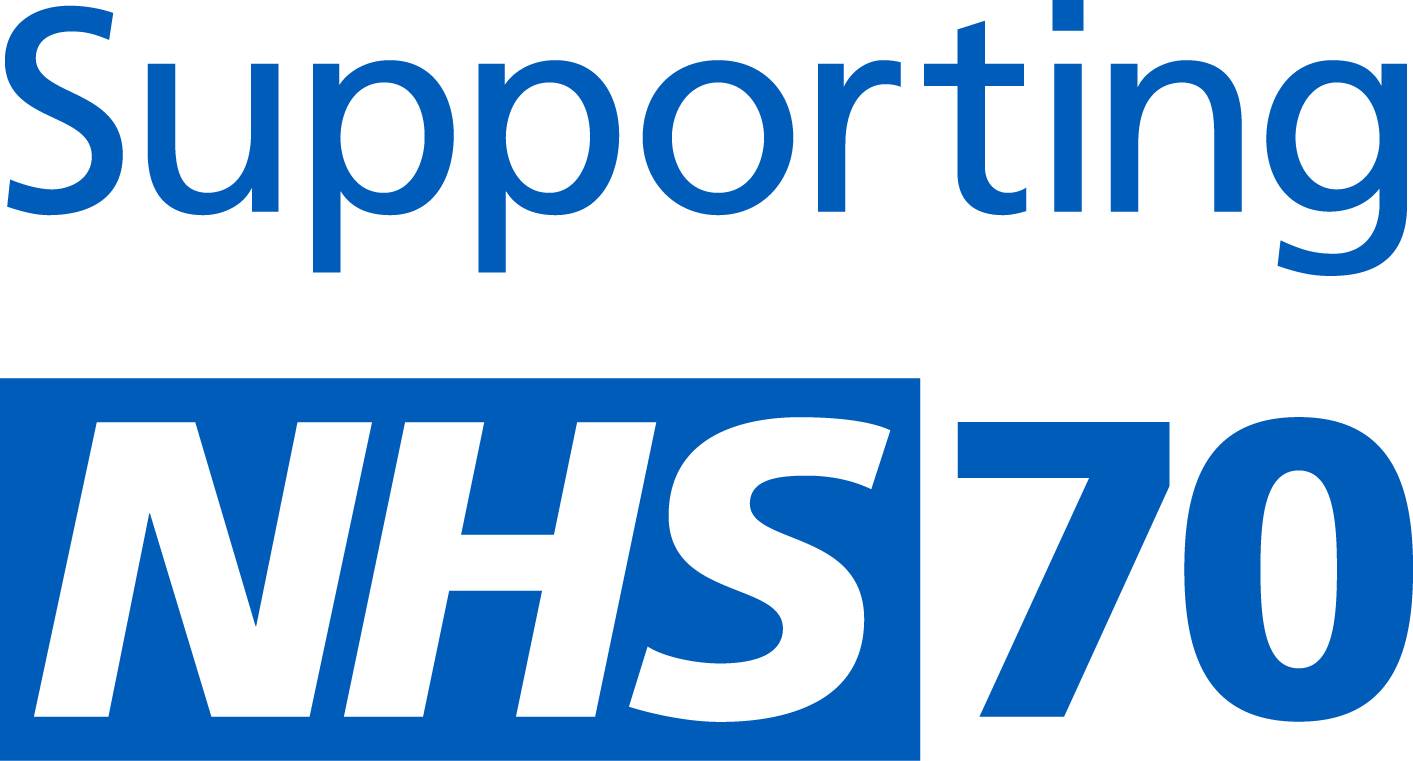 18. 1979 – The First Successful Bone Marrow Transplant on a Child

MRI scanners prove more effective than earlier equipment. The patient lies inside a large cylindrical magnet and extremely strong radio waves are then sent through the body. It is particularly useful for finding tumours in the brain.

Keyhole surgery is used for the first time in an operation. The technical name for it is laparoscopic surgery, after the instrument that's used to perform the surgery. A thin telescopic rod lit with a fibre-optic cable is connected to a tiny camera, which sends images of the area being operated on to a monitor.

Commissioned 3 years earlier by David Ennals, then Secretary of State, the report aims to investigate the inequality of healthcare that still exists despite the foundation of the NHS. This includes gaps between social classes in the use of medical services, infant mortality rates and life expectancy. Poor people are still more likely to die earlier than the well-off. The Whitehead Report in 1987 and the Acheson Report in 1998 both reached the same conclusion.

Childhood survival has been revolutionised by vaccination programmes, better sanitation and improved standards of living, resulting in better health for mothers and children. Pregnant women are much more aware of how to protect their unborn child by improving their diet and avoiding smoking or drinking. Twenty years ago, only 20% of babies weighing less than 1 kg (2 lbs 2 oz) at birth survived. That figure is now closer to 80%. 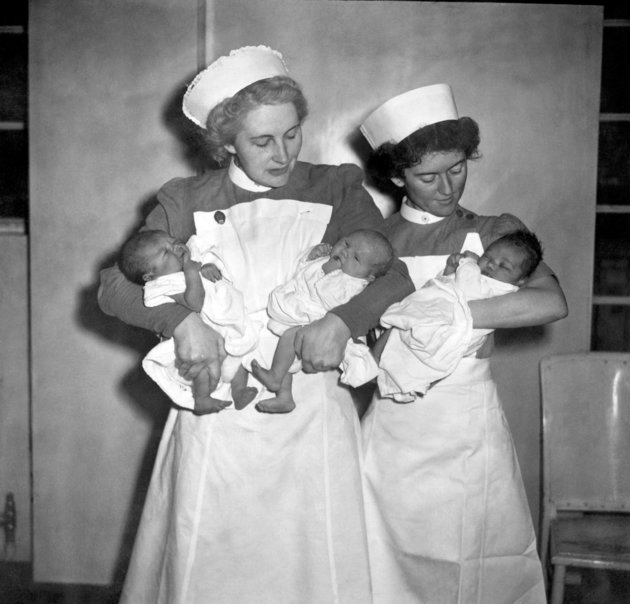 Benjamin Hardwick became Britain's youngest liver transplant patient at the age of 2 on January 23 1984. His parents appeared on BBC's That's Live television programme to raise awareness of organ donation when Ben urgently needed a transplant. Although the transplant itself was successful, he died 14 months later just after his his third birthday on March 23 1985. In his memory, Ben's family set up the Ben Hardwick Memorial Fund.

After a number of high-profile deaths, the AIDS advertising campaign sets out to shock, using images of tombstones and icebergs. It was followed early in 1987 by a household leaflet carrying the slogan "Don't die of ignorance". This campaign was in line with the original NHS intention to improve health and prevent disease, as well as offer treatment. 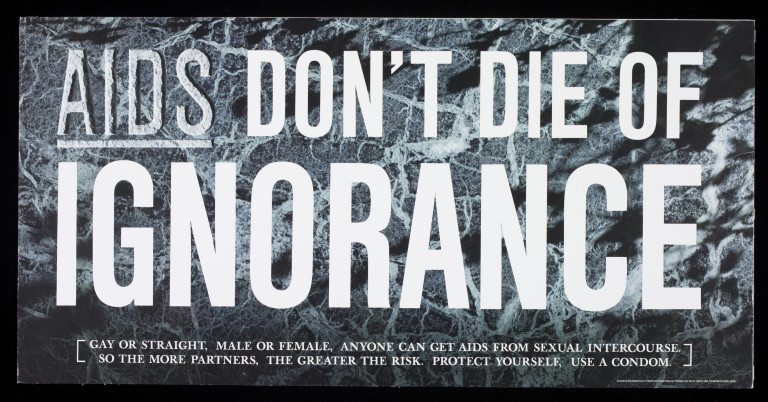 Professor Sir Roy Calne and Professor John Wallwork carry out the world's first liver, heart and lung transplant at Papworth Hospital in Cambridge. Professor Calne describes the patient as "plucky" and she survives for a further 10 years after the procedure. Her healthy heart is donated to another transplant patient.

An ambitious project to reduce breast cancer deaths in women over the age of 50 is launched, with breast screening units around the country providing free mammograms. Together with improved drug therapies, including tamoxifen and herceptin, screening will help reduce the number of breast cancer deaths by more than 20%, a trend that looks set to continue.